So they have became real women that there wasn’t a trace of evidence showing that they were males originally, at least not from their looks…
If it wasn’t the fact that they confessed about their genders in TV last time, I bet nobody will guess that they aren’t females RIGHT?
And yes, for your information, here in Japan, transgender is known as “New Half”.

Haruna ai
She is a fashion model, talent but at the same time, a successful entrepreneur. Really envy the she has good skin. 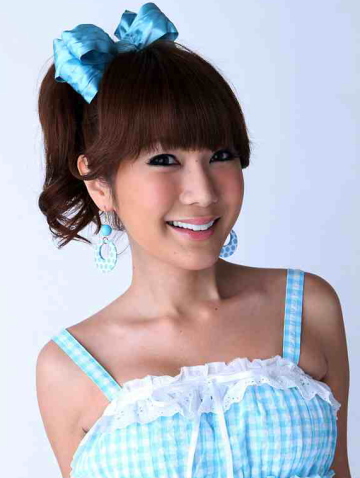 Tsubaki ayana
To me, she looks 100% female and very cute! Though I seldom seen her on TV these days, her profession is listed as fashion model and talent. 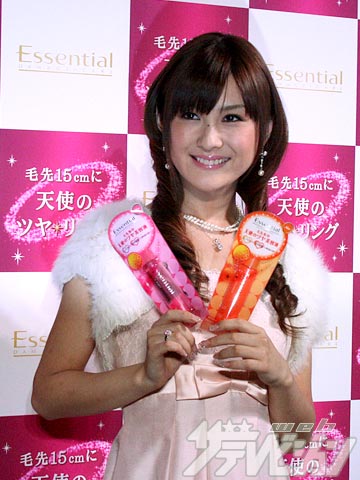